A long time ago when sea faring workers were injured or killed in their job, there was no compensation for their dangerous work which meant that their families would have no income. This left a huge gap to help protect workers and their families. As technology was advancing, the dangers were changing. Although maritime work was always dangerous, the added technology and rising cost of living was making it tougher for injured workers or families of a maritime worker that was killed to continue to make a living. So, in the changing world of 1927, the Longshore and Harbor Workers Act, otherwise known as LS&H or LSHW, was created by the federal government. Its purpose was to help address these ongoing issues from the failure of workers compensation and to address the exposures that came from navigable waters as navigable waters were considered federal jurisdiction even though maritime workers were state employees.

To deal with the injuries that were created from the dangerous maritime work exposures, the federal government created this act for both medical and compensation benefits for any employee that was engaged in maritime work who incurred a work-related injury, disability or death on or near navigable waters of the United States of America. Though there were exceptions to this rule that was changing how workers compensation applied to such exposures. The federal government was not going to just give benefits to anyone who was working on the waters in 1927. These exceptions applied to those who were the master or the crew of a vessel, the owner of the vessel could compensate for damages. There were other exceptions but we are going to focus on this one as it is a reason for future changes to Longshore and Harbor Workers’ Compensation Act.

Many problems began to arise after this new Act’s creation. There was still the question on whether Longshore Act or the state worker’s compensation act applied in a given situation since the Longshore and Harbor’s Act failed to clearly denote the jurisdictional boundaries. This confusion lead to many workers not only filing a LSH&W claim but also bring suit directly against the ship owner as well. Ironic considering that injuries which occurred in navigable waters of the US was the primary reason the act was created in the first place.

This act of suing the injured worker’s employer was addressed in 1972. An amendment was created rendering hold-harmless agreements unenforceable, prohibiting 3rd party suits. It would prohibit filing against a ship owner based on unseaworthiness, but a suit could still be filed under negligence. It even increased the benefit level to where it was even higher than those offered under state compensation laws. Though that might have to do more with the rising cost of living in 1972 compared to the cost of living in 1927.There had been a few changes to update it to the times in 1972, it established status employment or situs location as the qualification for inclusion under the act. It also included rivers in the navigable waters of the United States.

Then came the final amendment in 1984 which congress defined employees which began to include who is excluded from compensation. The world of 1984 was a different world compared to 1927 and there were now jobs in the maritime industry that were not there before. These now excluded employees were aquaculture workers, those employed to build, repair or dismantle any recreational vessel than 65 ft in length, anyone who exclusively performed clerical or data processing work as well as security and secretarial. The other excluded individuals are those employed by a marina and who are not engaged in construction replacement or expansion of such marina (Including routine maintenance) as well as those employed by suppliers, transportation, and vendors. It also excluded those temporarily doing business on the premises of a covered employer and who are not performing work normally performed by employees of that employer. Even non-maritime workers could be covered if they are injured while performing their work on or near navigable waters. Longshore and Harbors Act was given an extension to include other types of employment to be given those same benefits.

Other acts that impact on how workers compensation coverage applies include the Defense Base Act, the Outer Continental Shelf Lands Act and Non-Appropriated Fund Instrumentalities Act. You can find more information on these Acts on the website of the United States Department of Labor.

To learn more about how the Longshore and Harbor Workers Act is applied in a workers compensation situation or to learn about the qualifications of inclusion for this act be sure to visit WorkCompConsultant.com.

Be sure to contact our office if you need any assistance with your workers compensation insurance, would like to receive a quote on your business insurance or believe you have an unaddressed Longshore and Harbor Workers Act exposure for your business! 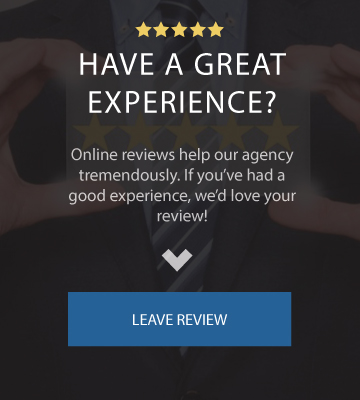 Products are underwritten by the issuing insurance company.
Insurance products are subject to underwriting guidelines, review, and approval.
Products and discounts not available to all persons in all states.

Home Office: One Nationwide Plaza, Columbus, OH. Nationwide, the Nationwide N and Eagle, and other marks displayed on this page are service marks of Nationwide Mutual Insurance Company, unless otherwise disclosed. 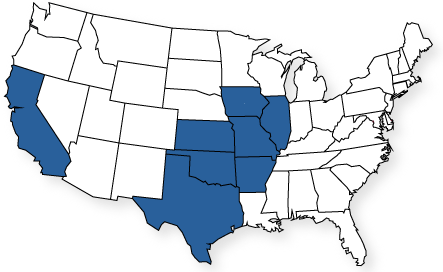 Chat with Us!
×
Send Message In App
Skip to content